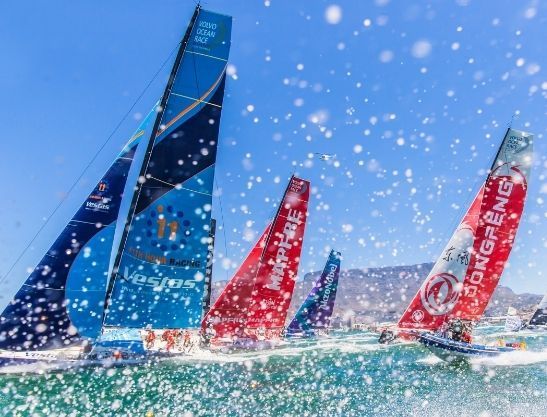 We participated in The Ocean Race Europe Summit Alicante

It was attended by Ursula von der Leyen, president of the European Commission, and Teresa Ribera, vice president of the Government of Spain and minister for Ecological Transition and Demographic Challenge. Representing the group, Eloy Meseguer, director of Derwent Engineering, attended.

At this summit, over 400 top level European experts on environmental protection and marine sustainability spoke about how to promote new and improved policies which address some of the most urgent issues facing the planet. This summit placed the focus on the Green New Deal, through a blue lens, the climate crisis, the “rights” of the oceans, and various inspiring examples of solutions with nature at the centre in Europe.

Any cookies that may not be particularly necessary for the website to function and is used specifically to collect user personal data via analytics, ads, other embedded contents are termed as non-necessary cookies. It is mandatory to procure user consent prior to running these cookies on your website.